Happy Tuesday. This is NGOCN’s third weekly newsletter. We are covering the catastrophic floods in Henan province, the opinions war over pop idol Kris Wu’s alleged sexual misconduct, and other news that happened in Chinese society.

A record-breaking rainfall hit Zhengzhou and submerged the city of 10 million population last week. Floods burst into the subway tunnel of Line 5, trapped about 500 people and killed 12, according to the government statement.

In videos and pictures shared online, passengers stood in neck-high floodwaters while clinging to handrails inside the carriage.

“Call the police,” one man in a video begged for help.

“The water reached my chest,” a survivor wrote on Weibo. “I was scared. The oxygen was low. I was so desperate when the water kept rising.”

Media reported that passengers near the drivers’ cab left the carriage, trying to reach the subway station through the tunnel. Some missed on the way. The rescue team arrived around three hours later while 12 were found dead.

On July 26, local residents came to lay flowers and light candles outside the B1 Entrance of Shakoulu station to commemorate people who died in the subway. It was one week since the incident, a traditional time period for mourning. 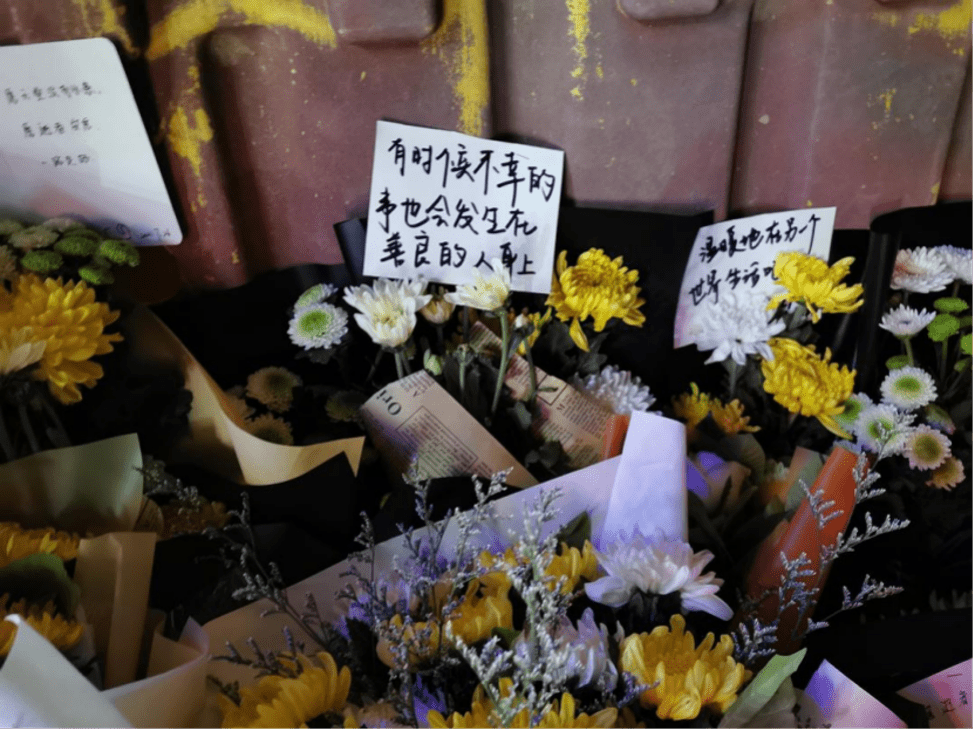 Pop idol Kris Wu at the center of #MeToo Movement

In an interview with NetEase on July 18, Du said Wu’s agent asked her to go to Wu’s house for an audition where she was pressured to play board games and drink alcohol until losing consciousness. She woke up the next day, finding herself in his bed.

According to a statement from police in Beijing, Wu and Du had sex that night, proving Wu lied about his relationship with Du in his previous denial.

Du also claimed that she knew of at least eight victims and some are underage.

After Du’s accusation, at least 25 women have stood out and shared similar experiences on Weibo. Some posted screenshots of WeChat conversations with Wu, exposing his predatory behaviors.

Du and other women have met with outpouring support. Their allegations ignited widespread outrage on social media. Hashtag calling Wu to quit the music business topped trending topics on Weibo for days. Meanwhile, numerous global luxury brands, such as Louis Vuitton and Porsche, have cut ties with Kris Wu.